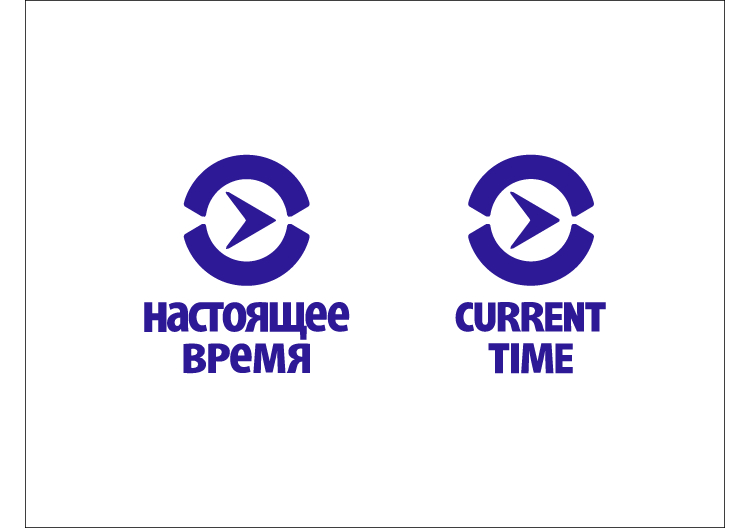 Current Time – “Настоящее Время” in Russian – is a 24-hour Russian-language television and digital news network aimed at audiences in Russia, the countries of Central and Eastern Europe, and around the world. Current Time is produced by Radio Free Europe/Radio Liberty (RFE/RL) in cooperation with the Voice of America (VOA). It builds on the success of the daily Current Time news program launched by RFE/RL and VOA in 2014, which airs on more than 30 media outlets globally and has drawn more than 100 million video views.​