Home Главная страница | News & Events | USAID Partners with the Government of Tajikistan to Improve the Health of over 1.5 million People 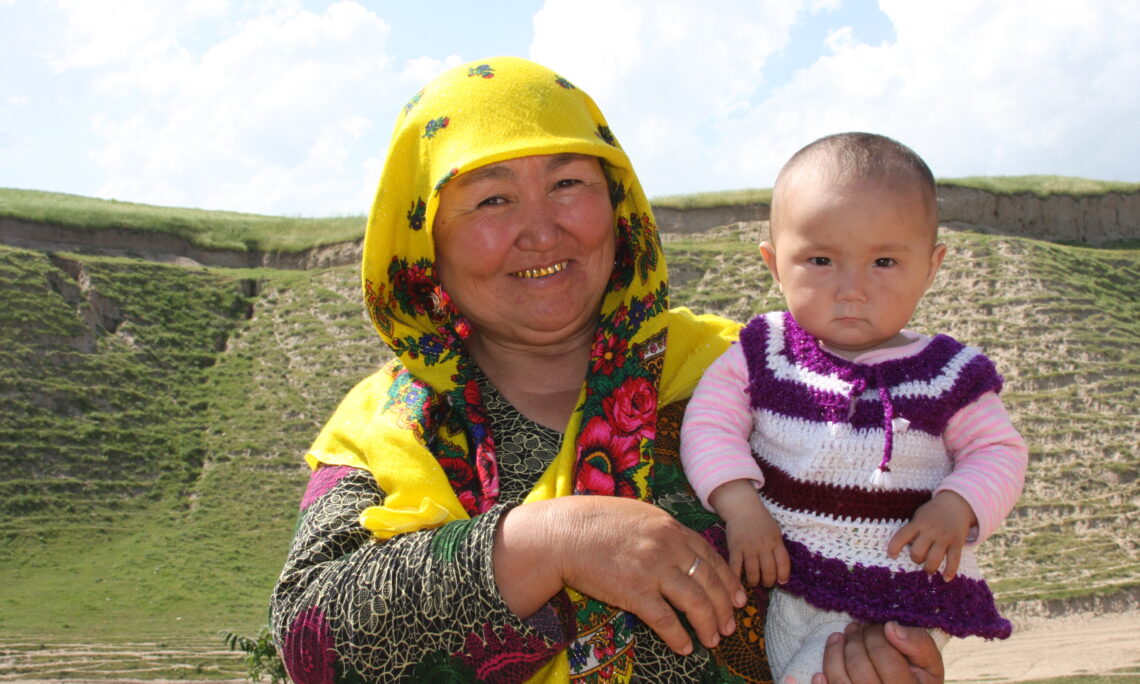 Dushanbe, July 28, 2020 – The U.S. Agency for International Development (USAID) marked the completion of the Feed the Future Tajikistan Health and Nutrition activity that over the past five years has improved the health and nutrition of women and children in western Khatlon.

The U.S. Ambassador to Tajikistan, representatives of the Ministry of Health and Social Protection of the Population, and the Khatlon Regional Department of Health, USAID, international partners, health providers, and community volunteers participated in the virtual online conference marking the end of the activity.

In his remarks, Ambassador Pommersheim noted, “Thanks to the efforts of this activity, 2,500 community volunteers helped health workers identify and refer over 4,600 children with signs of malnutrition, and an estimated 66,000 beneficiaries received improved access to basic sanitation services. More mothers learned the benefits of exclusive breastfeeding, adopted the practice, and practiced exclusive breastfeeding and provided a healthy diet to their children under the age of two.”

From 2015 to 2020, in close partnership with the Ministry of Health and Social Protection of the Population, this $13.1 million activity has improved the health and nutrition status of women and children in 12 southwestern districts of Tajikistan, reaching over 1.5 million people across 700 rural communities with food security and nutrition activities, including almost 600,000 children under five years of age. The activity established 24 nutrition resource and training centers and provided professional training on nutrition to almost 9,900 participants. Over 105,000 pregnant women and their newborn children benefited from improved maternal, newborn, and child health services. As a result of the activity’s interventions, the number of home deliveries decreased from 2,163 cases in 2016 to 894 in 2019 leading to decreased maternal mortality.

Nearly 90 percent of healthcare workers in children’s and maternal departments in hospitals and 74 percent of primary healthcare workers received training on maternal and child health and nutrition in the past five years. The Feed the Future Tajikistan Health and Nutrition activity contributed to the reduction of wasting in children under five from 6.2 percent in 2017 to an estimated 2.2 percent in 2020. The activity also contributed to the design and adoption of national standards on nutrition, childhood malnutrition, childcare, pre-, post-, and neonatal care.

The Feed the Future Tajikistan Health and Nutrition activity was implemented by IntraHealth International in partnership with Abt Associates.