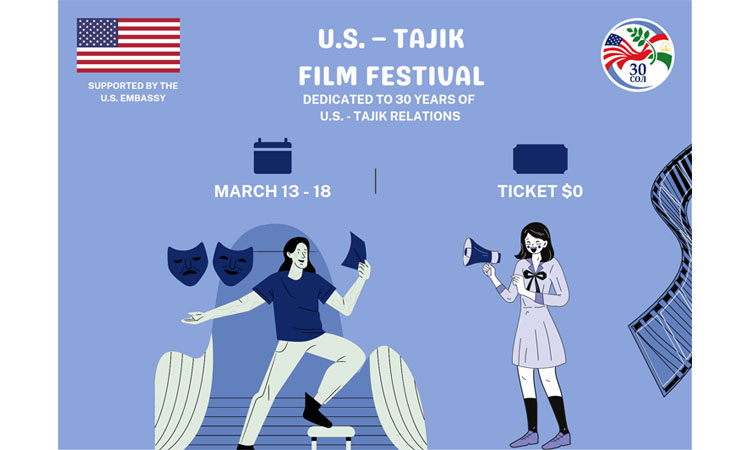 The festival features more than a dozen films representing the best of U.S. and Tajik culture.  These are films that lift independent voices, celebrate cultural diversity, recognize the power of inclusion, honor struggles over adversity, and highlight the contributions of the arts to social change.  In tribute to the opening of diplomatic relations between the United States and the Republic of Tajikistan in 1992, the festival features two of that year’s most popular American films, A League of Their Own and Sister Act.

Screenings will be held throughout the week at the Tojikfilm theater, located at 25 Behzod Street, and American Space Dushanbe, located on the 3rd floor of the Poytakht commercial center at 49 Mirzo Tursunzoda Street. All screenings are sponsored by the U.S. Embassy, and attendance is free of charge. Advance registration is required using this link. Space is limited.

Register here to register to receive a free ticket to any screening. Space is limited. All screenings are presented by the U.S. Embassy in Dushanbe.