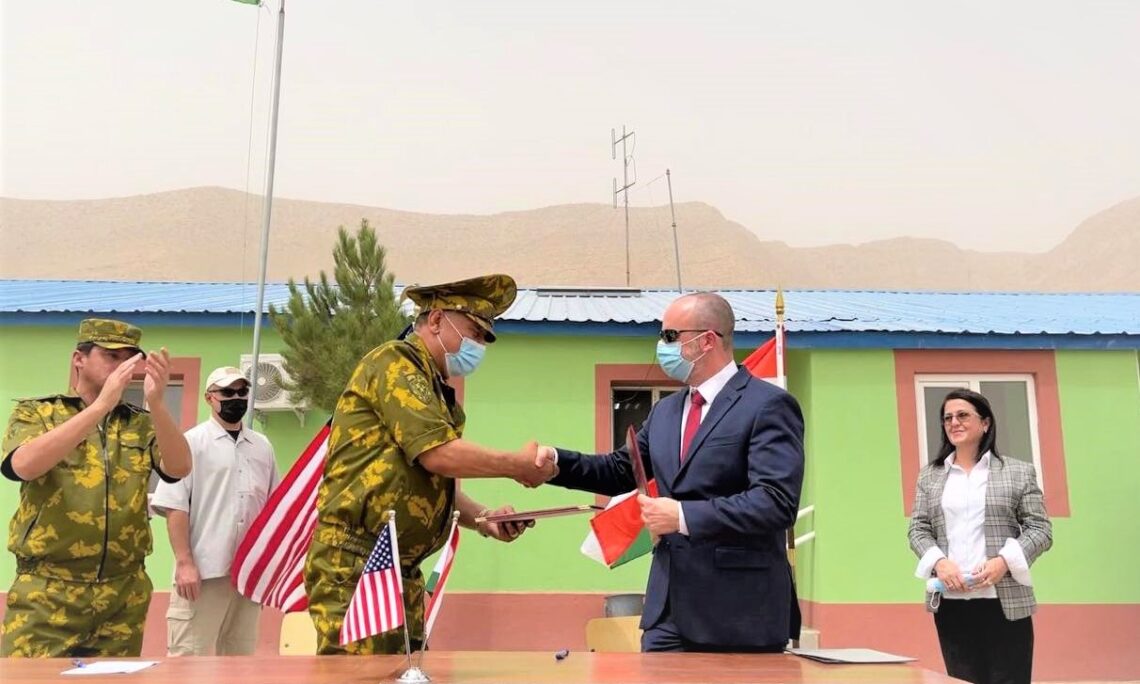 The United States remains committed to partnering with Tajikistan in support of its sovereignty, security, and role in supporting long-term peace and prosperity in Afghanistan.  Since 2007, the U.S. Office of Military Cooperation’s Counter-Narcotics Program has provided over $155 million in assistance to Tajikistan, including renovating or building multiple border outposts.

The United States has partnered with Tajikistan for 30 years and has provided more than $1.8 billion in development and assistance through programs that support Tajikistan’s private sector, agriculture, health, education, democratic institutions, and security.