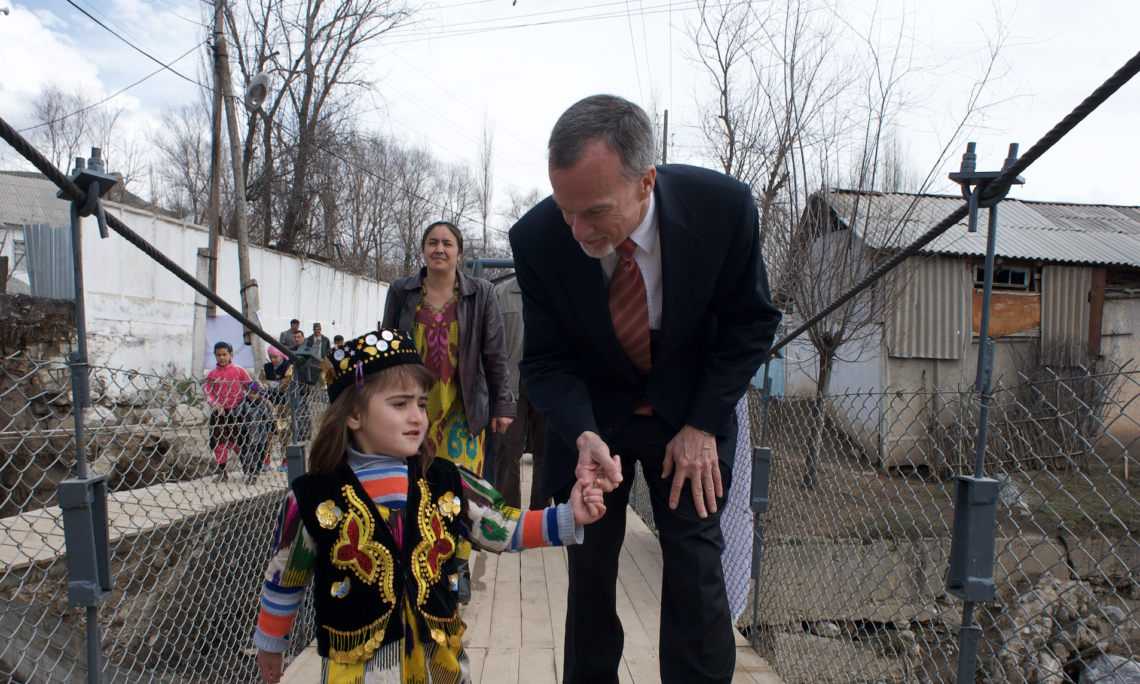 Dushanbe, Tajikistan, December 23, 2021 – 30 years ago, on December 25, 1991, the United States of America recognized the independence of the Republic of Tajikistan, and on February 14, 1992, the two governments agreed to establish diplomatic relations.  Since our diplomatic relations began, the United States has provided $1.8 billion in assistance to the people of Tajikistan to promote economic development, food security, health, clean water, education, security, access to electricity, and people-to-people connections between our countries.  These programs have lifted families out of poverty, reduced malnutrition, increased literacy, provided jobs, saved lives, and protected Tajikistan from security threats.

To celebrate the 30th anniversary of productive and friendly relations between the United States and the Republic of Tajikistan, the U.S. Embassy in Dushanbe will conduct a series of events and campaigns in the coming months.  The following activities are planned: