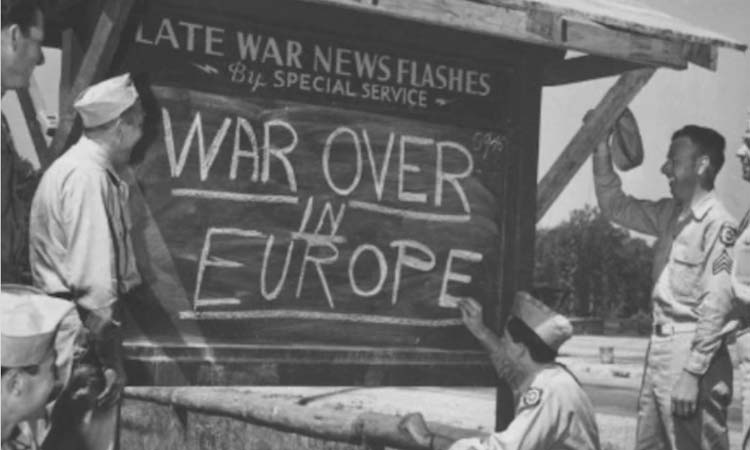 76 years after Nazi Germany surrendered, we honor the memory of all citizens of Tajikistan, the United States, and many other allied nations who sacrificed and died in World War II.  Tajik and American citizens fought as allies in the war and remain partners today.

The United States supported the Allied Powers through the Lend Lease Program, which provided critical military assistance to the Soviet Union worth $180 billion in today’s terms.  The assistance included 14,000 aircraft, 13,000 tanks, and 400,000 jeeps and trucks.  U.S. military operations in North Africa, Italy, France, and Germany brought the power of the United States to the fight.  Our alliance brought about the defeat of Nazi Germany and fascist Italy, and eventually led to the end of World War II on September 2, 1945 when Japan signed the terms of surrender.

The United States continues to support its allies and partners around the world in combatting the global threats of terrorism, infectious diseases, and aggression by hostile nations.  For the last 76 years, we have provided assistance and organized exchanges to strengthen our partners and bring people closer together.  We have worked with partner countries and allies to prevent conflict.  We fought as allies in World War II, and we remain up until today partners in the struggle for peace and security.