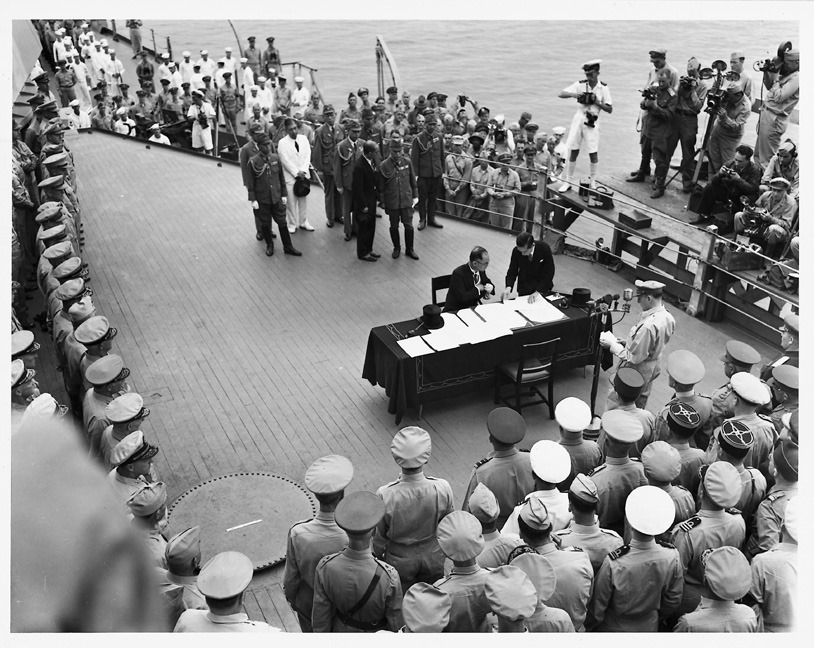 On September 2, 1945, Japan signed the terms of surrender to the Allied Forces, bringing an end to the deadliest war in human history – World War II.  Today, we celebrate the 75th anniversary of our shared victory in this global conflict, during which, the people of the United States and Tajikistan fought as allies.  The United States began supporting the Allied Powers in 1941 through the Lend Lease Program, which provided critical military assistance to the Soviet Union worth $180 billion in today’s terms.  The assistance included 14,000 aircraft, 13,000 tanks, and 400,000 jeeps and trucks.  Our cooperation eventually led to the famous meeting of American and Soviet soldiers on the Elbe River in Germany.  From 1941 to 1945, 16 million Americans served in World War II, fighting in the Pacific, Europe, and North Africa, suffering more than one million casualties.  The United States and Tajikistan are united in honoring our fallen soldiers and the more than 70 million people who died in the war, including the many millions who were killed in concentration camps.  The world became witness to great atrocities during the war, and we must strive constantly to rid the world of such abuses against humanity.  The United States fought in World War II to defend our territory and our allies, but also to protect human rights and combat the destructive forces of fascism and militarism.

While the war was the most destructive event in human history, it also helped bring countries together.  The United Nations, the World Bank, and the North Atlantic Treaty Organization (NATO) all emerged in the aftermath of this war, helping preserve peace and liberty through economic, political, and military cooperation.   It is important that we continually strive to improve our international institutions and build other avenues for cooperation.The American people continue to provide more than $45 billion each year to countries around the world in order to support economic development, political stability, and protection of human rights.  The U.S. Government also supports international exchange programs for people in order to better understand each other, which helps us overcome our differences peacefully and build a brighter future together.  We rightly celebrate September 2, 1945 as a great victory, but the struggle to preserve that victory never ends.  Presently, we fight against threats from terrorism and military aggression and jointly combat the global COVID-19 pandemic.  Clearly, Tajikistan and the United States are united as well in this fight, and we will overcome this scourge together.  Today, we honor the millions of victims and heroes of World War II and give thanks to the many brave soldiers, leaders, and countrymen who made great sacrifices in contribution to our shared victory.  Your suffering and achievements will never be forgotten.  We honor your memory.