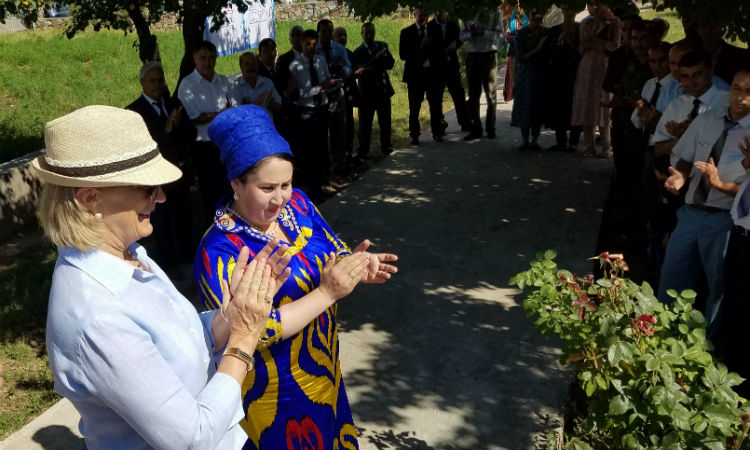 The Tojikobod government coordinated with the United States Embassy for assistance with the Tojikobod District Development Plan. The current Parastu Kindergarten was built in 1959 and is currently the only kindergarten serving the district. The school was built to handle 40 children, but is now operating at more than double its capacity. Expanding elementary school availability is of great importance for Tojikobod district and enhances learning environments for youth. The new facility that will be constructed with support from the United States Embassy will accommodate the growing numbers of children within the area. This project increases access to education and subsequent future opportunities for youth populations.

Tojikobod’s district government leaders identified education facilities as a top development priority and worked closely with their U.S. Embassy partners to coordinate this project. The great efforts of all involved have led to successfully planning and now starting work on the much-needed facility.

The Parastu School project is an example of the close partnership between Tajikistan and the United States.