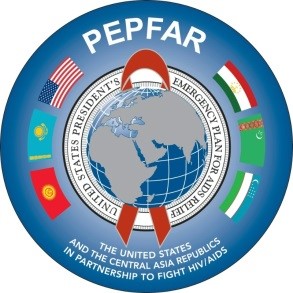 What is PEPFAR?
The U.S. President’s Emergency Plan for AIDS Relief (PEPFAR) is a U.S. government global initiative to control the HIV/AIDS pandemic. It is the largest commitment by any nation to combat a single disease. Since PEPFAR’s inception in 2003, the U.S. government has invested over $85 billion in the global HIV/AIDS response, saving more than 20 million lives, preventing millions of HIV infections, and achieving HIV/AIDS epidemic control in over 50 countries around the world. To achieve an AIDS-free generation, PEPFAR works closely with a variety of stakeholders including partner countries, multilateral organizations, civil society, people who live with and are affected by HIV, and the public and private sectors. PEPFAR is led and managed by the U.S. Department of State’s Office of the U.S. Global AIDS coordinator and Health Diplomacy and implemented by seven U.S. government departments and agencies, leveraging the power of a whole-of-government approach to controlling the HIV/AIDS epidemic.

HIV and AIDS in Tajikistan
Eastern Europe and Central Asia is one of only two regions in the world where the HIV epidemic continues to grow. UNAIDS estimates indicate that there are over 14,000 people living with HIV in Tajikistan. (UNAIDS HIV and AIDS estimates for 2020). Due to under-testing of higher risk, key populations, the true number of people living with HIV is considered to be significantly higher. While collaborating with the Government of Tajikistan, multilateral partners, civil society organizations, and other development partners, PEPFAR will continue to scale up essential services toward achievement of the UNAIDS 95/95/95 targets in PEPFAR focused Sub-National Units in Tajikistan.