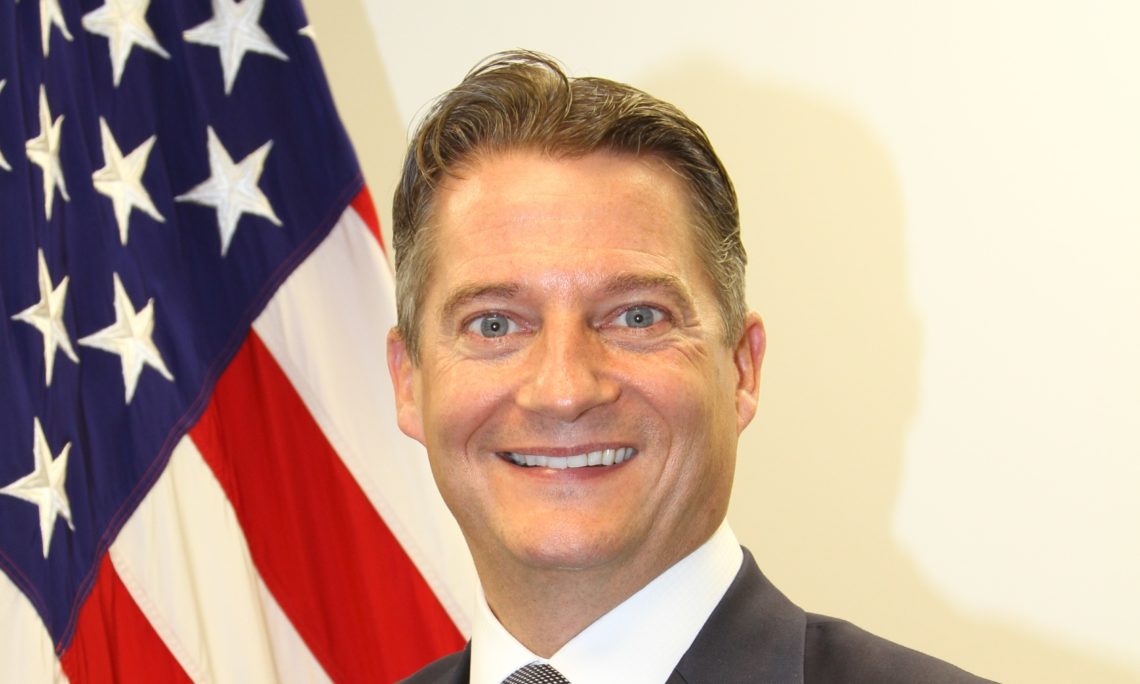 Religious freedom is one of America’s most cherished ideals and a central tenet of our democracy. The United States believes the protection of religious freedom by a government can create a more stable country. I would like to share some reflections on this ideal with you as we mark Religious Freedom Day on January 16.

In 1786, long before becoming our third President, Thomas Jefferson championed Virginia’s Statute of Religious Freedom, which became the model for the protection of religious liberty found in the U.S. Constitution. Each January 16, Americans and their friends celebrate this ideal and reflect on the importance of freedom of thought, freedom of conscience, and freedom of belief.

Even before the Declaration of Independence, many early settlers and colonists in our original 13 colonies came to America to find a place to worship according to the dictates of their own conscience. Today, the freedom of thought, conscience, and belief is central to American identity and values.

The United States stands together with our international partners in defense of religious freedom, so that people may freely practice, or refrain from practicing, a faith, belief or religion – free from persecution or fear.

Tajikistan is a country in transition, moving away from a recent past as part of the Soviet Union, a country whose respect for freedom of conscience was lacking in many important areas and which enforced state atheism as the official belief structure of the country and sought to constrain those who believed or thought differently. While Tajikistan has made great strides in moving toward more freedom of religion, recent trends worry those who work toward religious freedom for all.

Some of those developments include government efforts to prevent peaceful religious groups from existing legally in Tajikistan, preventing peaceful individuals from wearing clothing that reflect personal religious commitments, and prohibiting those under the age of 18 from taking part in public religious services. We are also troubled by religious extremists who impel others to conform to their notions of religious belief.

The United States believes that the protection of religious freedoms leads to a more stable society. For this reason, we will continue to work with all of our partners in Tajikistan and globally to strengthen protections for the peaceful belief and worship of all people of good will. We hope our efforts and the efforts of those similarly committed will help increase freedom for individuals throughout Tajikistan and around the world.

Note on author: Kevin Covert, a career Foreign Service Officer, began his assignment as DCM in Dushanbe, Tajikistan in August 2017. Previously, he was Deputy Economic Counselor at the U.S. Embassy in Seoul and Director for Russia on the National Security Council Staff. Kevin also served in Moscow and Astana. Prior to joining the Department of State, Kevin managed U.S. foreign assistance projects for more than a decade to help countries of the former Soviet Union transition from central planning to a market economy.

Kevin is a proud alumnus of Cornell University and Georgetown’s School of Foreign Service, where he earned a Master’s degree in international relations and received a Fellowship from the Institute for the Study of Diplomacy. He was also a visiting scholar at Pembroke College, Oxford University. Kevin speaks Russian, Ukrainian, and French. He and his wife Lesya have two adventurous boys. In his spare time he volunteers for the Boy Scouts of America and coaches youth baseball and soccer.