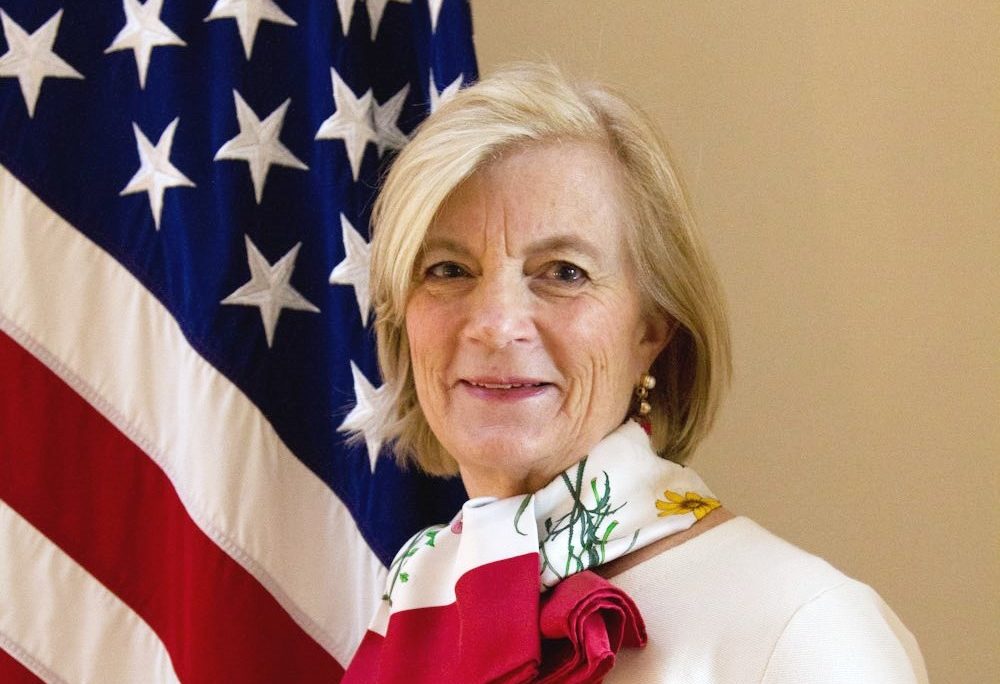 Religious freedom is one of America’s most cherished ideals and a central tenet of our democracy. I would like to share some reflections on this ideal with you as part of our enduring friendship as we mark Religious Freedom Day in the United States.

Our nation is young, but our respect for freedom of conscience is long-standing. In 1786, long before becoming our third President, Thomas Jefferson championed Virginia’s Statute of Religious Freedom, which became the model for the protection of religious liberty found in the U.S. Constitution. Each January 16, Americans and their friends celebrate this ideal and reflect on the importance of freedom of thought, freedom of conscience, and freedom of belief.

Since our first immigrants came to the United States, people of many religious traditions have blended into our diverse nation. President Obama noted the enduring importance of religious freedom when he said “when people of all religions are accepted and are full and equal members of our society, we are all stronger and freer.”

This commitment does not come easily in many societies. About 24 percent of countries – comprising 74 percent of the world’s population – place significant restrictions on religious freedom. Research has shown that when governments fail to respect human rights – including religious freedom – they open the door to the radicalization of their citizens, leaving some in the population vulnerable to extremist messages and tempted to join violent extremist organizations.

To protect against such extremism and honor our commitment to religious diversity, the United States works to robustly integrate the protection of religious freedom into our nation’s diplomacy. Our government firmly believes that religious freedom is a key factor in strengthening democracy and freedoms of all kinds. Those countries that protect religious freedom often have, among other benefits, healthier populations, more educational opportunities for women, and higher incomes.

The United States is committed to working with friends and partners to support religious pluralism and diversity. We believe that religious freedom is a key to ensuring equality, stability, and prosperity.

Note on author: Elisabeth Millard is the U.S. Ambassador to Tajikistan. She most recently served in Washington, D.C. on Secretary of State John Kerry’s staff. Earlier in her career, she was Deputy Chief of Mission in Astana, Kazakhstan, and Principal Officer at the U.S. Consulate General in Casablanca, Morocco. The daughter of a World Health Organization official, Ms. Millard grew up overseas and attended schools in Denmark, Sweden, and Tunisia. She studied at the University of Geneva and graduated from the London School of Economics and Johns Hopkins School of Advanced International Studies (SAIS). Ms. Millard and her late husband have five grown children and six grandchildren. In her spare time she loves to cook, exercise, read and listen to music.