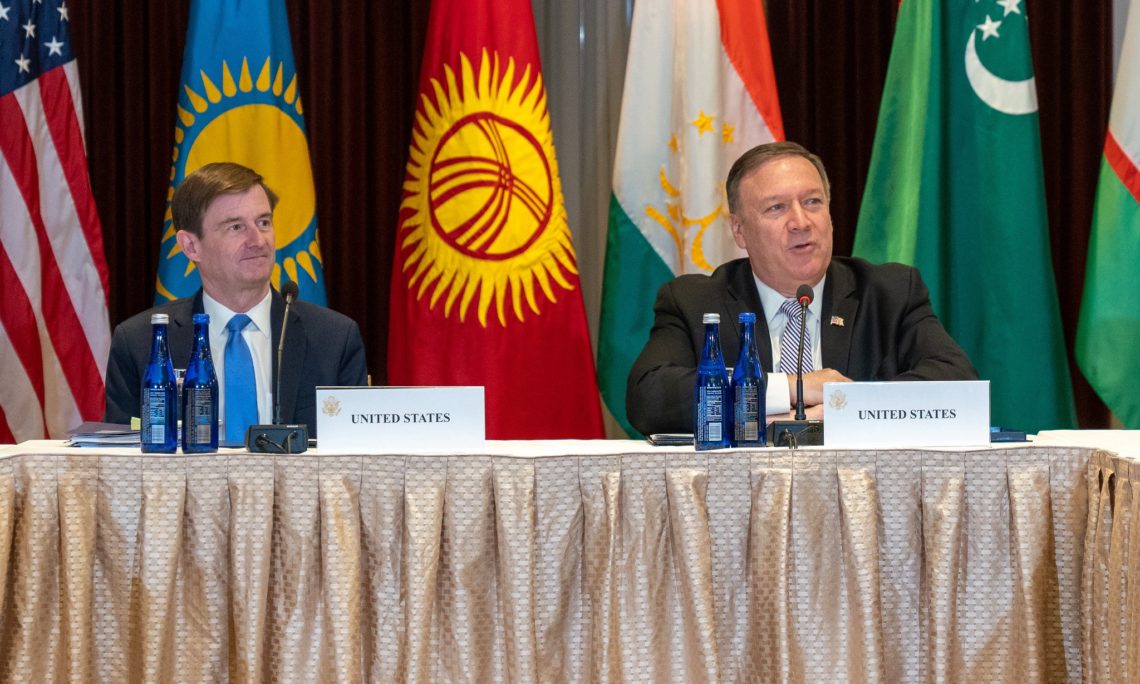 The text of the following statement was released by the Governments of the United States of America, Kazakhstan, Kyrgyzstan, Tajikistan, Turkmenistan, and Uzbekistan on the occasion of the Fourth C5+1 Ministerial.

The Secretary of State of the United States of America, the five Ministry representatives of the Republic of Kazakhstan, the Kyrgyz Republic, the Republic of Tajikistan, and the Republic of Uzbekistan, and the Ambassador of Turkmenistan to the United States, together issue this Joint Declaration of Partnership and Cooperation following the fourth Ministerial and sixth ministerial-level meeting in the C5+1 format, held September 22, 2019, in New York.  The participants note the new atmosphere of partnership, reaffirm the value of the format, and agree to strengthen cooperation, regional stability, and sustainable development through regular dialogue and joint action.

Reaffirming our abiding respect for the sovereignty, independence, and territorial integrity of each country, as well as for a strong, independent, prosperous, and stable Central Asian region, the Ministerial participants agree to pursue the following priority areas for cooperation: