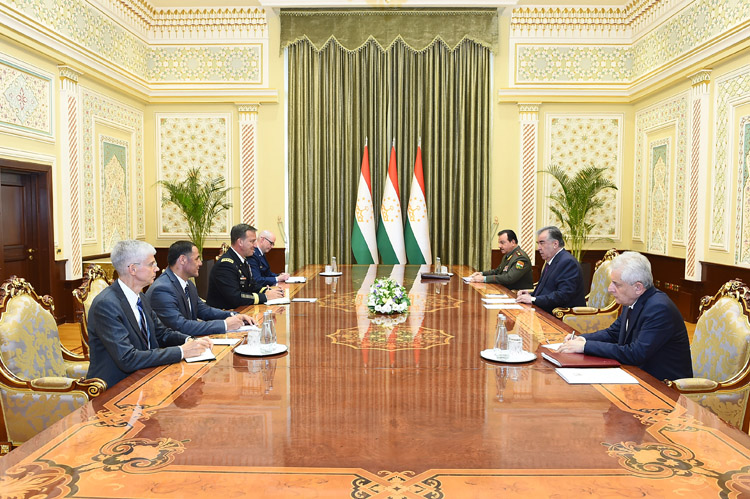 During his meetings with Tajik officials, General Kurilla underscored the U.S. commitment to supporting the independence, sovereignty, and territorial integrity of Tajikistan.  General Kurilla reaffirmed U.S. Central Command’s support for Tajikistan’s border security, counterterrorism, and counternarcotics operations.  He also affirmed the U.S. commitment to peace, prosperity, security, and human rights in the region.

“We admire Tajikistan’s leadership role in Central Asian security.  Our enduring relationship with Tajikistan is historically strong; the Armed Forces of the Republic of Tajikistan is among our strongest partners in the region.  Two weeks from now marks a golden anniversary: the July 1, 1992 signing of the first trade agreement between our two countries.  I look forward to building on this ironclad relationship.”  — General Kurilla stated.

General Kurilla noted in his discussions that, over the last 30 years, the United States has provided over $330 million in security sector assistance to Tajikistan.  This assistance includes training, equipment, and infrastructure to help Tajikistan secure its borders, particularly with Afghanistan, and detect threats from terrorists and narco-traffickers.