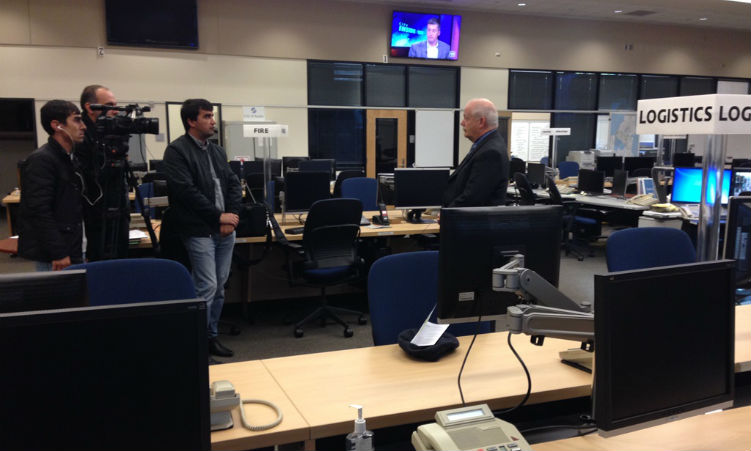 The U.S. Embassy in Tajikistan seeks project proposals from TV stations and production companies from Tajikistan for the 2018 Media Cooperative program (Media Coop).  The Program sends TV stations and TV production studios’ crews to the United States for a two-week period to film original documentaries and news features on jointly planned topics.

For 2018 the priority themes of the documentaries include:

Applicants can also propose themes of their choice.

The typical cooperative project results in at least one, and frequently a series, of prime time TV documentary-type products, plus multiple short unplanned feature stories about American life captured during the two-week trip.  The team shoots and edits their own material and broadcasts the final programs during prime time.  A producer from the Office of Broadcast Affairs is assigned to the project to work full time from inception to completion.  The visiting crew will receive funding from the State Department to cover expenses related to the production, which includes international and domestic airfare, hotel and food allowances, and miscellaneous production expenses.

The visiting TV team should not exceed two persons, who preferably speak fluent English.  The team is expected to provide its own equipment, to include a betacam SP, DVC PRO camera or similar professional camera system, tripod, lighting and audio gear and videotapes.  The broadcaster must commit to airing the programs during prime-time.  Following the telecast, the producer must provide PA/OBS/BS a broadcast quality videotape containing the completed programs.

Project proposals must include the following items:

Project proposals must be submitted to the U.S. Embassy in Tajik, Russian or English languages no later than Friday, March 23, 2018, 5:00pm.

Proposals should be submitted to: